The first is in Gaylesville, AL at the only four way stop on town across the street from the city hall. It is a tiny restaurant called Booker T's Barbecue and it is the best barbecue I have ever had on my life. I tried beef brisket, whole barbecue chicken, the pork, the slaw, potato salad, and the baked beans. All of it earned an A+!! The food was a hit with my parents who have eaten barbecue all over the south. Lee, the owner of Booker T's ( he named the restaurant after his grandfather) makes the barbecue over hickory wood himself. Can't wait to go back!

We also enjoyed the Cherokee County History Museum. The museum was very hands on and kid friendly unlike the Smithsonian. The only drawback was there was no air conditioning. The kids played with all of the old artifacts, instruments, costumes, trains, and player piano.

Next time we go down I would like to explore Little River Canyon and the Trail of Tears sights. There are also Civil War sights. General Sherman planned his "March to the Sea" from Gaylesville where he set up camp along the Coosa River.

Gaylesville, AL was a lot of fun and we got to eat some good food while we were down there! 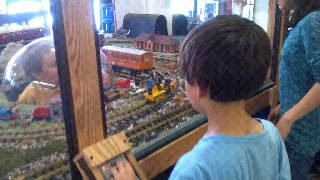 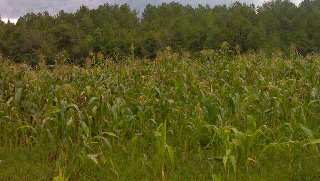 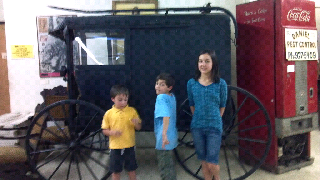