Merlin and Doctor Who

January 12, 2013
As many of you know, Doctor Who is my favorite show to watch. I started watching it a couple of years ago when I read an article that said "Weeping Angels" were the scariest monster ever shown on television. So I found the Doctor Who episode "Blink" and tried it out. After that, I got hooked and have converted many to "Whovianism" and now we watch it as a family.

I started watching a new British show, Merlin and quickly discovered that many of the actors on Merlin have also been guests on Doctor Who. Here are some fun facts about Merlin actors who made surprise visits on Doctor Who.

MERLIN- Colin Morgan- The main character of the show Merlin who plays a gifted young wizard with a great destiny. 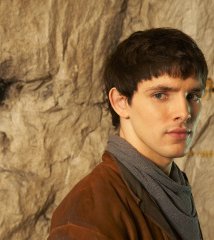 He was the snarky teen, Jethro, on the Doctor Who episode, "Midnight" 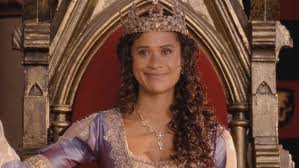 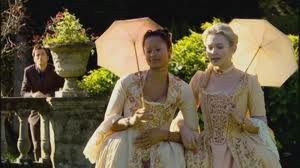 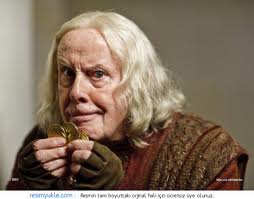 UTHER PENDRAGON- Anthony Head- Father of Arthur with a mysterious past 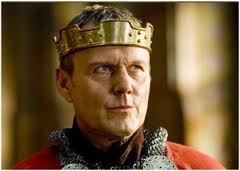 He was Mr. Finch in the episode "The School Reunion". One of the bat teachers.

NIMUEH- Michelle Ryan- a witch threatening the peace of Camelot, was the thief Christina on "The Planet of the Dead" 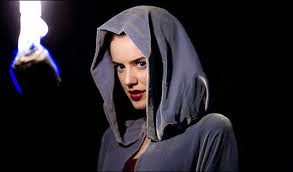 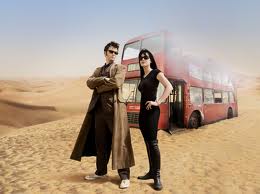 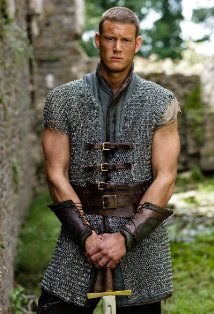 He was Jeff on the "Eleventh Hour", the guy who let The Doctor use his laptop.